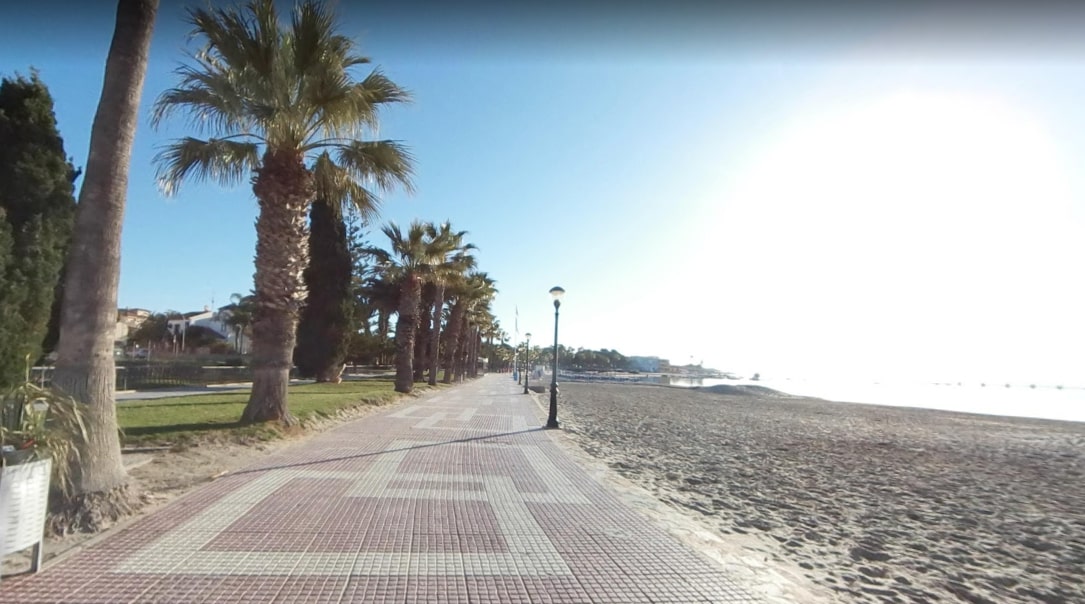 Located in the autonomous community and province of Murcia, Los Alcázares is a coastal town and former fishing village on the shores of Mar Menor.

Alcazar is actually an English word, used to describe a Spanish palace or fortress of Moorish origin, it is the actual Spanish word that has made its way, unchanged, into the English vocabulary. The town of Los Alcázares owes its name to the many fortresses that were spread, as a strategic defense, across the coast line during the Middle Ages.

With seven kilometers of aforementioned coast line it is bathed in the waters of the Mar Menor which have a high concentration of salts and iodine, resulting in some medicinal properties. Mar Menor is a coastal saltwater lagoon, the largest lagoon in Spain, which is separated from the Mediterranean Sea by La Manga, a natural sandbar whose width ranges from 100 to 1,200 metres. Its clear and warm water is no more than 7 m in depth, such that it can easily be thought of as the “largest swimming pool in the world”.

The town of Los Alcázares is one of four that border the Mar Menor and is being constantly developed with the explicit intention of keeping a balance between modernity, history and environment.
Tourism is the main economical activity, causing its resident population to rise close to ten times during the peak summer holiday season. It is easily accessible being located just a thirty minute drive from the airports of Alicante and Murcia.

Some of the local attractions are: 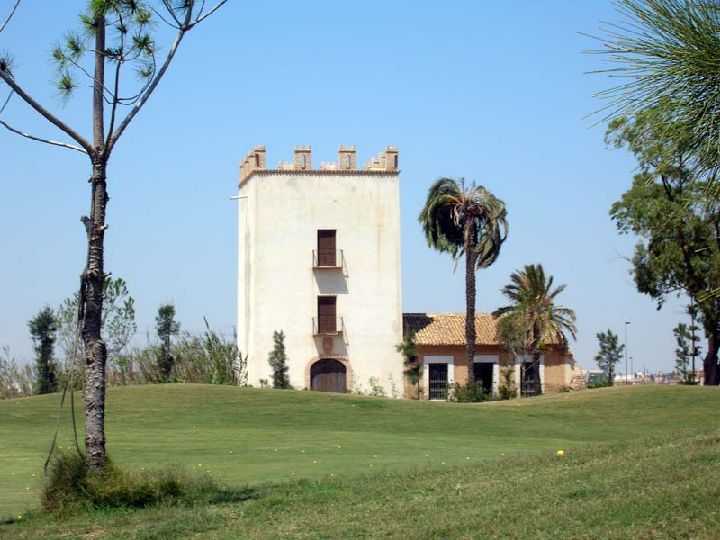 Torre del Rame - a rural tower from the end of the 16th century, ordered to be built by a captain and alderman of Cartagena to defend his manor from the incursions of Berber pirates. These private fortifications were part of the network of watchtowers that were built during the 16th century in response to the constant corsair attacks on the coast;

Museo Aeronáutico Municipal - located next to the historic Los Alcázares Air Base, the museum exhibits models of the different planes that marked the era, aerial photographs, helmets, weapons, plane propellers, surveillance booths, anti-aircraft guns, etc... all of which are meant to show the important place Los Alcázares Air Base has in the history of Spanish military aeronautics; 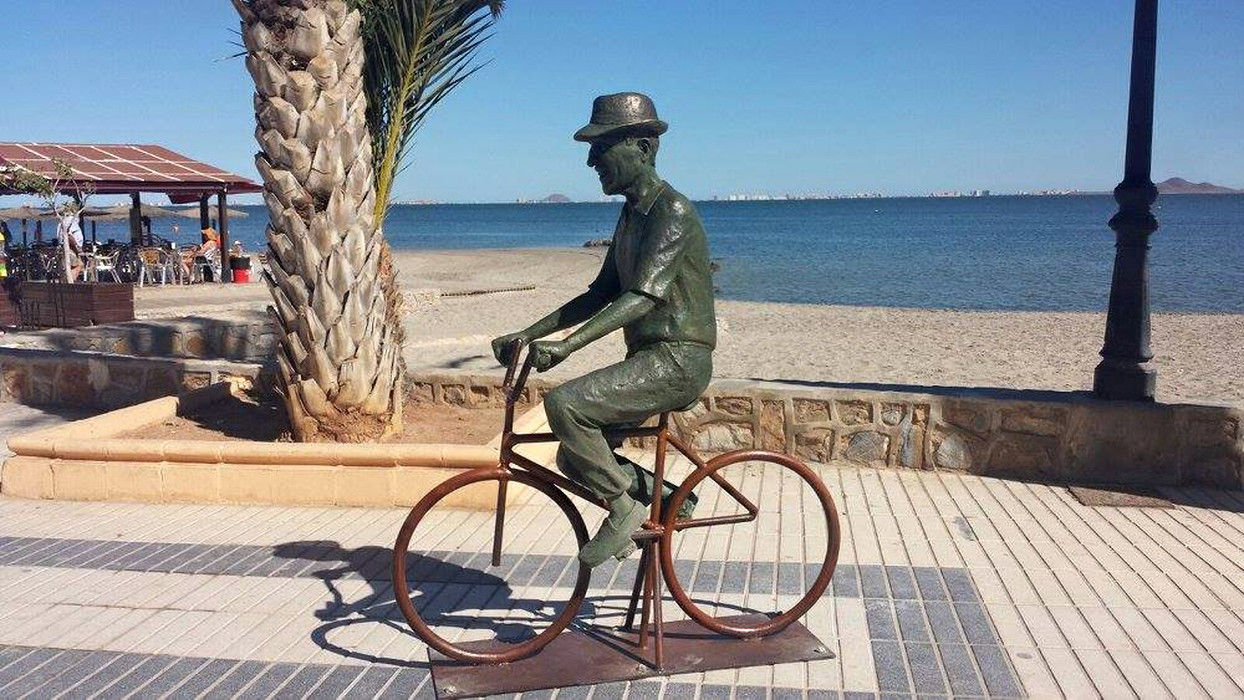 Monumento a Saza - a sculpture created to honour a famous national comic actor, José Sazatornil “Saza”, who, for many years, has chosen Los Alcázares as his summer resort. Seeing the actor riding around the town on his inseparable bicycle, greeting friends and running errands was a common sight back in the day, and in 2013 he was named Adoptive Son of Los Alcázares.

You can check out all our properties in Los Alcazares Apartments by following this link: properties for sale in los alcazares

If you don't find your dream property among those on our website just be sure to answer the pop-up questions. This way we will know exactly what kind of property you are interested in and we can start looking for it.

WelcomeX
Would you like us to help you find a property?Yes